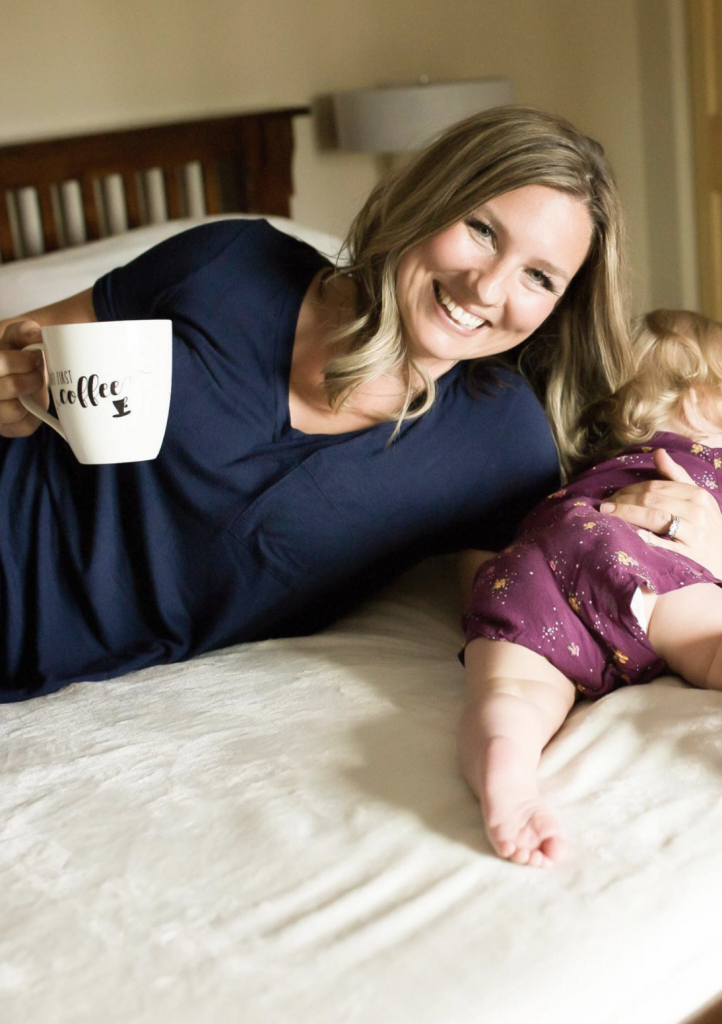 You are here: Home / Get Productive / Tiny Consistent Efforts for Massive Results

This post may contain affiliate links, which means a commission is earned (at no cost to you) if you decide to make a purchase via a link in this post. For more information, see our disclosure policy.

“With every experience, you alone are painting your own canvas, thought by thought, choice by choice.”

Successful people make mistakes early, learn from them and come back stronger. In fact, many peak performers anticipate mistakes and use them to their advantage.

As you will read below, successful people make mistakes early because a tiny shift in what you do today will have a more significant impact on your results tomorrow, than a massive last-minute change.

In Silicon Valley, for example, there is a widely celebrated mantra that you must not hesitate to act, even if that means making mistakes. Jonathan Taplin’s book, “Move Fast and Break Things” details the attitudes of well-known tech giants, Google and Facebook.

Perhaps you’re in a business or profession where you cannot be as reckless as these tech titans but that’s okay. Consider professions that require a great deal of skill and training. Even highly skilled pilots make mistakes, which they are taught how to fix early in a flight.

Pilots use a simple rule, called 1 in 60, to explain how a minor course change early during a flight can have a significant impact later. For every 1-degree shift in direction, over a 60-mile flight, a plane will be off course by 1 mile. Flying from Sydney to New York, for example, is 9,929 miles. A flight with the same minor direction shift would be 165 miles off course.

165 miles off course could leave a pilot low on fuel, without a landing strip. So, these minor course corrections and the simple 1 in 60 rule could indeed save lives. A minor correction of 1-degree early, can fix this error. Likewise, other professions, like cosmetic surgery, use only tiny adjustments to change someone’s appearance.

A couple of months ago, I attended Unleash the Power Within Virtual, with Tony Robbins. Tony told the story of when he met a world-class cosmetic surgeon. The surgeon said, most people think they need massive change to be happy with the way they look. In most cases, the surgeon remarked, it takes only a tiny 2-millimeter change, to make a world of difference.

I know, I know. “That’s great for high-caliber pilots and plastic surgeons. But what about me?”, I hear you ask. Don’t worry. I hear you. In fact, that’s what I’ve been trying to tell you. If you make tiny changes now, that’s better than no change at all.

Often, we don’t see the microscopic changes that our daily habits are having, which makes it easy to lose faith. When you weighed yourself this week and didn’t lose as much weight as you thought, you may have been upset. When you lost sales one day because of a single cancellation, perhaps you felt, like you were going backward.

A few years ago, my cousin was training at the NSW Police Academy. She had a range of physical tests to pass if she wanted to make it through. One test, she was stuck on, required her to get to her feet from a prone (lying down) position and run 20 meters to the finish line under the time limit. She asked for my help.

My cousin kept showing me her sprinting technique. No matter how hard she tried, she was still about 2 seconds over the time required. Even a fraction of a second, would result in failure. Then I said, “Show me how you stand up”. She seemed a bit surprised… but did exactly that. She placed both hands flat near her shoulders and when the whistle blew, she used her arms to push herself up, until she could stand on her feet.

I told her to make one small change. Instead of using her arms to push herself up, I suggested she bend her knee in the strongest leg and plant that on the ground first. That was my advice. All of it. Now, doing everything else the same way, she made it almost 2 seconds under the required time. That simple change meant she was using a larger muscle, which would push her up and propel her forward in a single motion.

Over and over, I have observed this basic principle. In Jim Collins’ classic management study, Great by Choice (the sequel to Good to Great), he discusses an idea about firing bullets first, then cannonballs. Test your approach on a small scale (the bullet) and if it hits the target, then risk more (the cannonball). Now, imagine the impact pointing the front of a rifle an inch off target. Again, a simple shift here, may mean a far miss from your intended point of impact.

While I’m writing about bullets, I should mention I almost failed my pistol test at the police academy when I attended (2 years after my cousin). I was a pretty good aim and could perform the tactical drills but I was too slow.

Problem was, I was so focused on aiming and firing, that I missed the obvious point that made the difference.  I was terrible at drawing my gun and that was slowing me down. When I realised that was my sticking point, I focused on improving only that skill.

I failed my first 2 attempts but when I returned for my third and final attempt my instructor said, “Why are you even here? You can do this easily”. Sure, this time I made it look easy because I found the sticking point and worked on that again and again.

I share these stories with you because you need to know, the change you want is within your reach.

You don’t need to run 40 miles today to prepare for a marathon. You just need to add about 0.1 miles to your run each day over 1 year.

Whatever you want to achieve in life, time is the leverage you need. Former US President, Calvin Coolidge said, “Nothing in the world can take the place of persistence”.

Tiny changes, multiplied over years of persistence, will produce massive results. Don’t lose heart because you only moved an inch this week. After all, life is a game of inches. You might not be 165 miles off course. You might only need to change your direction by 1-degree. 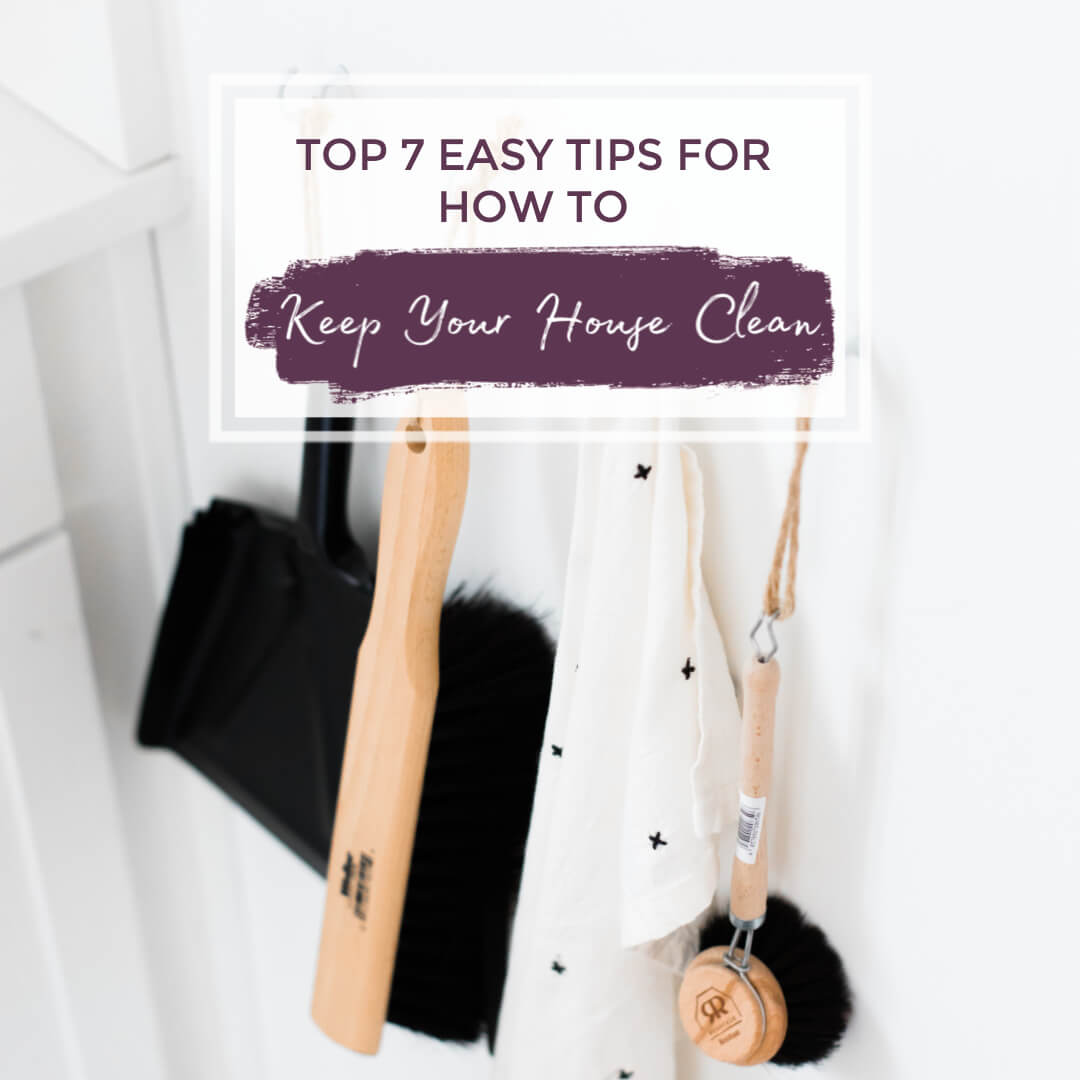 Top 7 Easy Tips for How to Keep Your House Clean 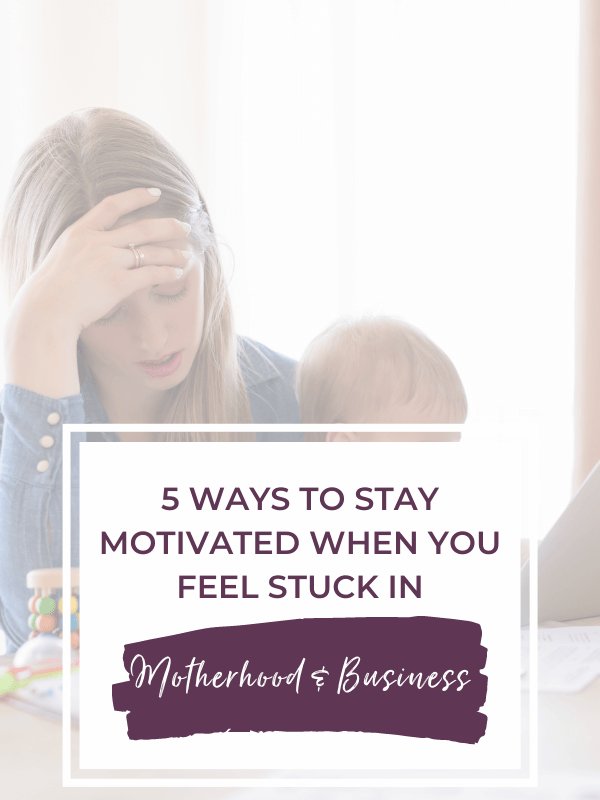 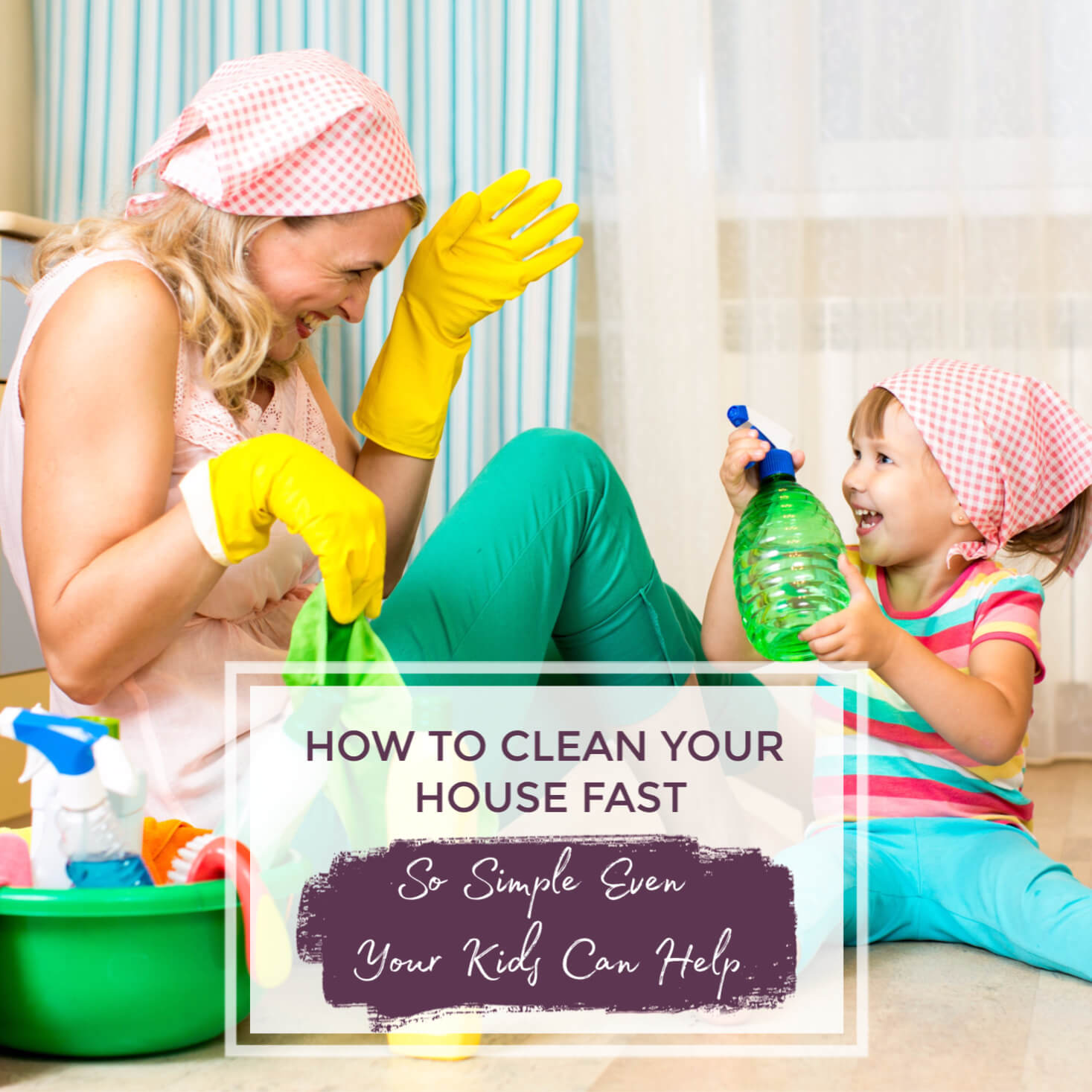 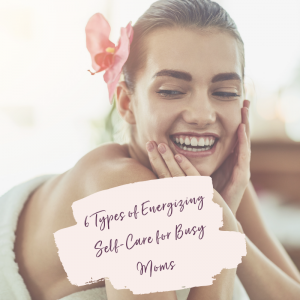